I don’t think I’ve ever really mentioned this before on the blog, but I am completely and totally addicted to… 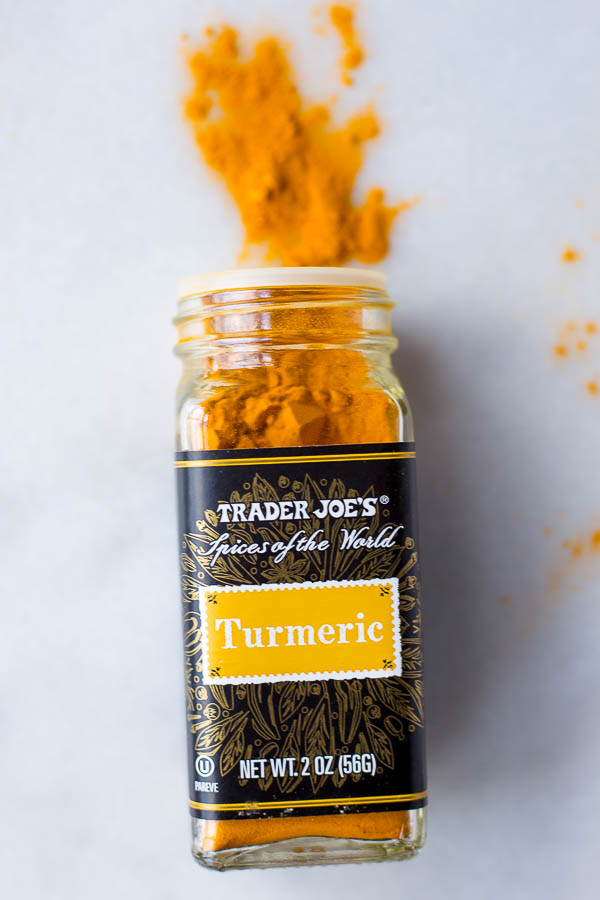 I’ve been like this ever since I could remember, always ordering a big ol’ glass of the stuff with lemon when I was out to eat, drinking nearly a gallon of it a day during my peak basketball and softball years, and reaching for a glass to pair with my never-ending  box of Cheez-its after school.

When my family and I went to San Francisco when I was younger, I enjoyed driving the Golden Gate Bridge, eating all the foods, and seeing the sites, but I distinctly remember how undeniably perfect the iced tea there was.

I wish I were joking. True confessions of an iced tea addict right here.

My gallon-a-day habit quickly came to a screeching halt through college – there were far more important things to spend money on like midnight pizza and wine -; however, my addiction to this liquid gold never quite went away.

So because a summer without iced tea is absolutely not OK in my book, there is no better time than the present to get back into this delicious and refreshing habit. 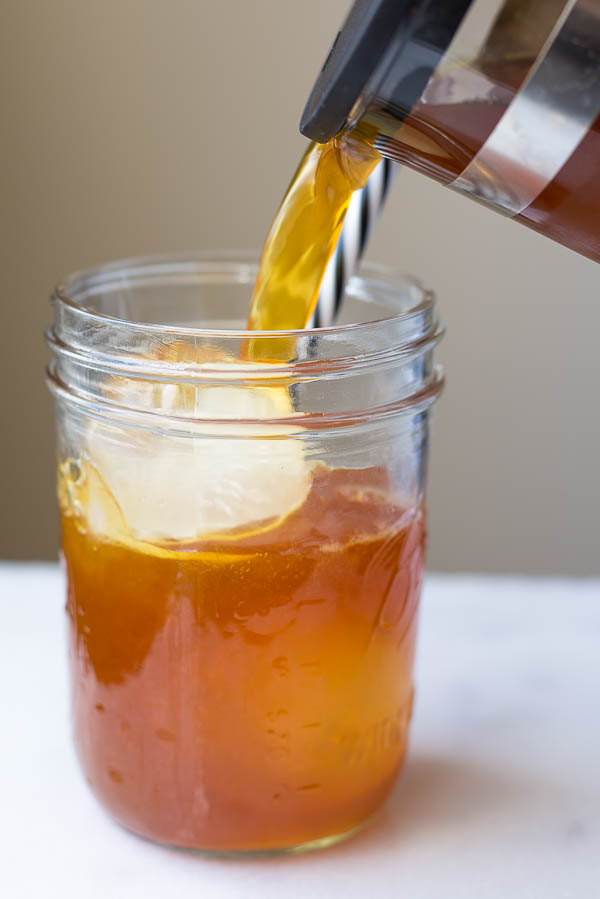 We’ve all heard of the whole “golden milk” trend that has become ridiculously popular recently, right? (psh…we’ve been doing that since early 2015) If not, it’s simply a mix of turmeric and some sort of milk – almond, cashew, coconut, what have you, and it’s touted for having all of these crazy health benefits. Well today, friends, we’re making GOLDEN ICED TEA!

Turmeric has been at the forefront of our morning routines for the past few weeks. Mark got really into the idea of turmeric for its anti-inflammatory properties – so much so, he was ready to buy a 2 lb. bag of it off of Amazon the other day -, so he’s been mixing it into his tea/ coconut oil mixture and I’ve been mixing it along with my green tea and almond milk.

Then, one day, I decided to add a dash of cinnamon to the mix. Holy. Moly. Fun fact: years ago, my grandma always told me that if I were start a food blog, I should call it “Cinnamon-Covered Alexa” (a not-so subtle nod to the ever-popular Chocolate Covered Katie). I’ve always been completely head-over-heals in love with cinnamon’s warm-sweet-spicy bite. Here, it balances out turmeric’s earthy-bitter flavor so so well – perfection in a glass, I’m tellin’ ya! 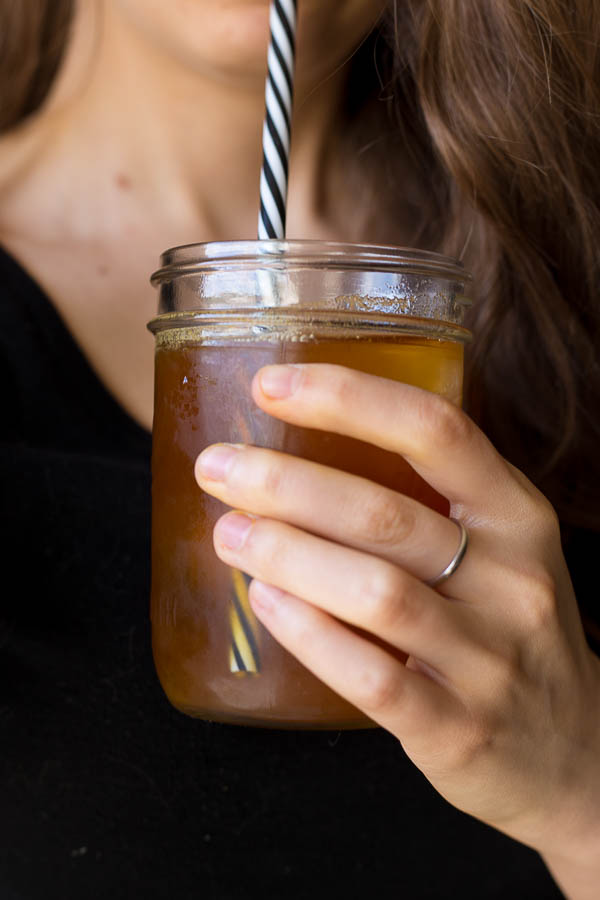 Talk about a crazy-refreshing drink for summertime. And could it BE any more gorgeous?! I’m totally addicted to the sweet-earthiness this tea, and I can’t wait for you to give it a try this season!

Cheers to the perfect summer, friends! 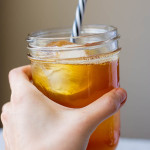 *I very much fall into the camp that stronger iced tea is always better. 2 Tbsp. of tea here is really strong. Feel free to use less if desired.
**1 tsp. sweetener isn’t very sweet at all. I’m a huge fan of unsweetened tea, but a little bit here works really well with the cinnamon. Just a tip!

P.S. Let me know if you give this Cinnamon Turmeric Iced Tea (or any of my recipes!), and tag me on Instagram or Facebook (@fooduzzi) so I can see your beautiful creation! 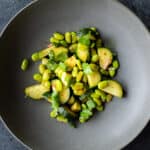 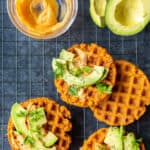 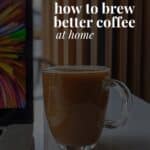 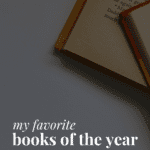