Friends! I made you a cake! 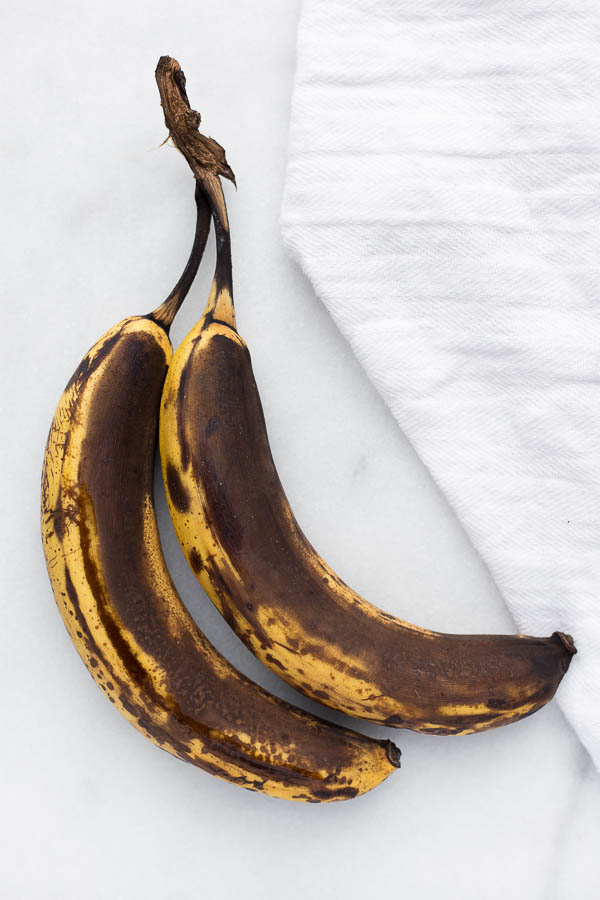 This is the first legit cake I’ve ever posted here on the blog (That is, if you don’t count cookie cakes as cakes. Which you should because cookie cakes are perfect in each and every way).

And technically…this here is a snack cake. Which is really just code for you can/should eat this at any time of the day cake.

Regardless of what you call it, when you have bananas that look like that ^^^ chilling on your counter, you know a banana-based baked good is imminent. So I figured “why not a cake?” And boy oh boy, was that the best decision ever.

Ever since I made this baby, I’ve been stealing little chunks here and there, waving them around like I just don’t care. Just kidding about that last part. Totally not kidding about that first part. It’s just one of those recipes that, if you’re passing it in the kitchen, there’s no way your hand isn’t going to pinch off a wee little corner to nibble.

You just can’t quit the nibble when it comes to this cake. It’s just not possible, friends. 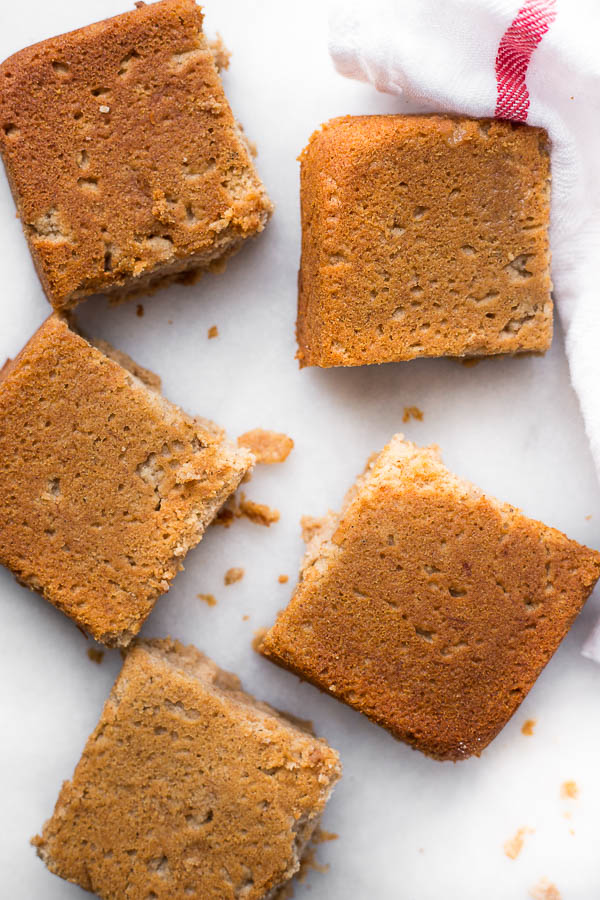 I know the ingredient list might look a little bit…aggressive. But I’d bet you have most (if not all) of the ingredients in your kitchen right this very second. With mayyyybe the exception of the coconut flour, which is easily procurable at your local Trader Joe’s or mega mart.

But that longish ingredient list? Totally worth it when you sink your teeth into the final cake. Really really!

You know those giant muffins at Costco or a bakery that are almost so soft and moist and perfect that they practically fall apart when touched? Yeah, imagine that in cake form. That’s what this cake is like! It’s almost custardy in the very best way possible. Seriously, if I could imagine the texture of the most perfect banana cake ever, it would be this texture.

It’s spiced with cinnamon and pumpkin pie spice, which makes this cake warm and comforting. On the other hand, the banana makes it bright and sunny. It totally understands balance, and I’m totally a fan of it.

AND then if that wasn’t enough, a glaze of epic peanut butter proportions get poured over top. How much better would life be if it were covered in peanut butter glaze? Can we all agree that it would be amazing?! It’s refined sugar free and made up of three or four ingredients, so definitely don’t skip it! 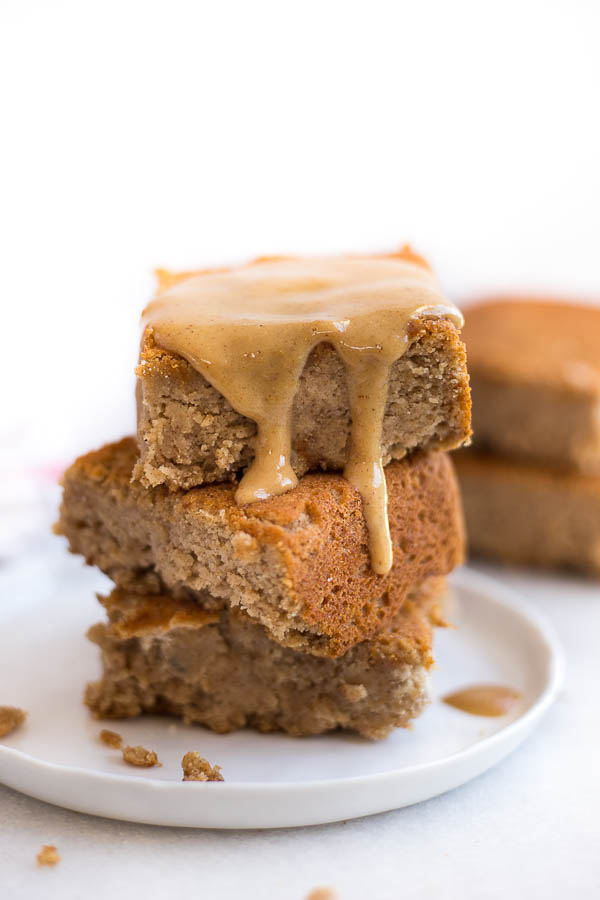 You guys are going to simply adore this snack cake! Super moist, full of banana, cinnamon, and peanut butter. It’s just so much yum.

Enjoy! And…sorry about the number of times I said the word “moist” in the post. ;) 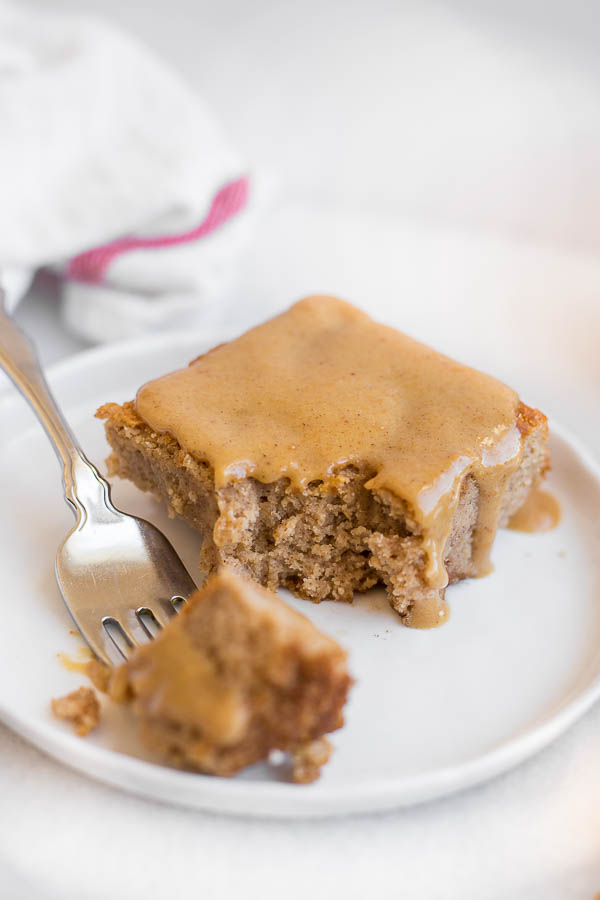 An incredibly moist and tender gluten free and vegan cake that's spiced with the flavors of fall and topped with a sweet peanut butter glaze!